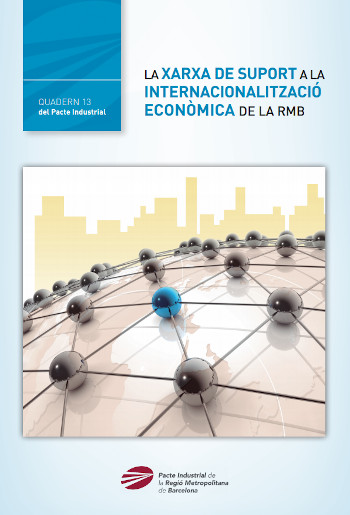 The aim of this study is to identify and characterise the network of actors that promote and give their support to the internationalisation of the Barcelona Metropolitan Region (RMB)’s economy and analyse the links and relationships between them. The network of actors is made up of three subsystems: international marketing, attraction of foreign direct investment and exportation, which likewise is sub-divided into three parts: promotion, training and exports management. The analysis that was carried out identifies the network’s strong points and weak points and suggests things that could contribute to improving the strategy and governance of metropolitan economic internationalisation. Specifically, the main challenges for the coordination of each one of the subsystems were identified and proposals were made to improve its operations and the operation of the network as a whole.